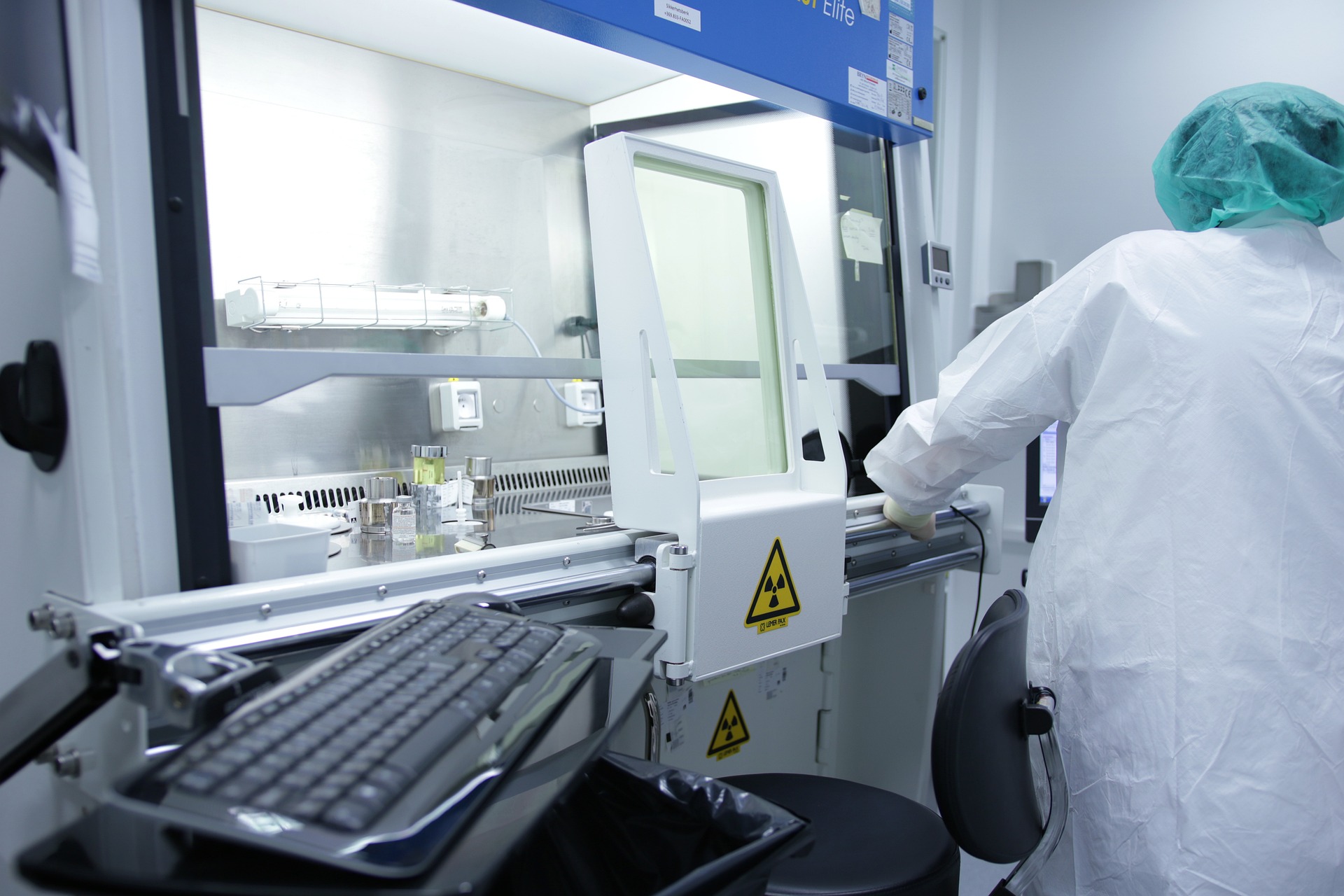 Every day, you indirectly support science by paying taxes, buying goods and services from businesses, and giving to charitable organizations. Purchasing an aspirin bottle could contribute to funding for multiple sclerosis research.

Science funding has evolved with the times. In the past, science has been mostly funded by private patronage (the assistance of a well-known individual or family), church sponsorship, or the researchers' own funds.

For instance, throughout the 16th and 17th centuries, the Pope and other affluent people mostly funded Galileo's research. Contrarily, the British government paid for Darwin's Beagle voyage in the 19th century, during which time the ship tested clocks and drew maps for the navy, while his family's private funds paid for the remainder of his scientific endeavors.

Researchers today are likely to get a variety of funding from different institutions, charities, and governmental organizations. For instance, the National Science Foundation, the U.S. Department of Energy, the Australian Cooperative Research Centre, and the Australian Antarctic Division all contributed funding to a 2007 study on the flow of carbon in the ocean.

Other studies are supported by private businesses, like the pharmaceutical firm that recently funded a study comparing several medications given after heart failure. In several industries, corporate sponsorship is common.

Nearly 75% of medical clinical trials conducted in the United States are funded by private businesses. Of course, some researchers now continue to pay for small-scale research on their own dime.

The majority of us can't afford to conduct cyclotron research as a personal hobby, but rockhounds, scuba divers, and birdwatchers can all conduct legitimate research on a tight budget.

In an ideal world, funding wouldn't be an issue because all scientific investigations would be totally objective. However, sponsorship can unavoidably introduce biases in the real world, such as when the sponsor has a stake in the study's conclusion.

For instance, a pharmaceutical firm funding a trial on a novel antidepressant may gently sway the study's design or interpretation in favor of the medication they wish to market. There is proof that some biases of this nature do exist.

What are we to conclude from all of this? Should we disregard any study supported by businesses or specialized interest groups? Definitely not. These organizations offer crucial financial support for scientific study.

Additionally, there are numerous safeguards in place in science to detect instances of bias that alter research results.

In the end, as science develops, inaccurate results will be corrected; however, this procedure takes time. In the meantime, it pays to carefully review studies supported by business or special interest groups.

Therefore, don't dismiss a study on cell phone safety just because it was supported by a manufacturer of cell phones. Instead, carefully consider the findings before joining the crowd. 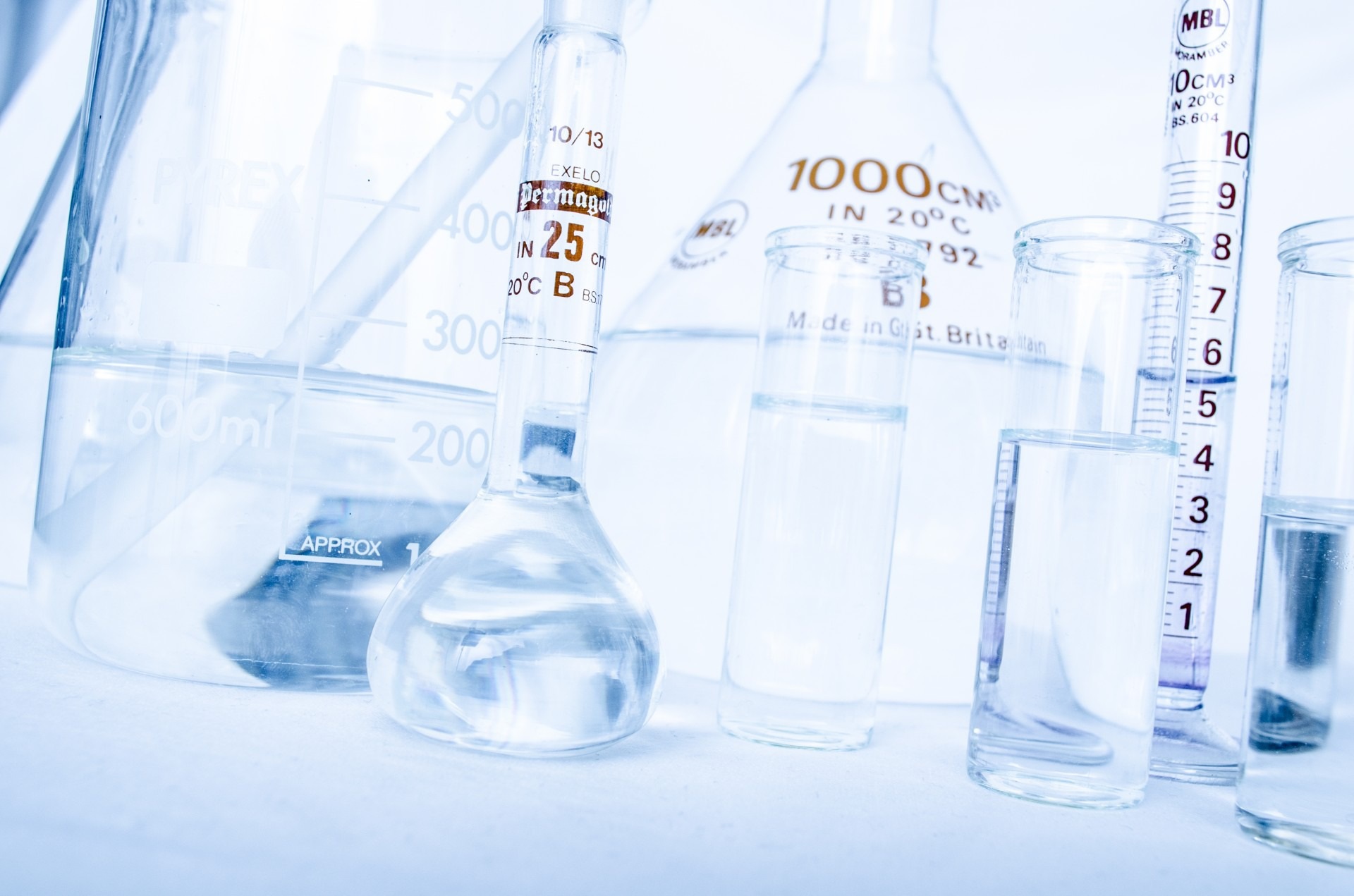 When you and a lender enter into a mortgage, the lender is granted the power to seize your property if you are unable to pay back the loan amount plus interest. To purchase a property or borrow money against the value of a home you already own, you can use a mortgage loan.

Think tanks and organizations frequently use mortgages on their own properties to finance challenging and protracted research; this approach is more common in the fields of medicine and chemistry. Some of those intricate and lengthy studies can be viewed at OA Publishing London.

What Are The Four Types Of Research Funding?

What Are 3 Methods Of Funding?

Companies can raise money in three different ways: through retained earnings, borrowed capital, and equity capital. Companies that use retained earnings have no debt to their shareholders but can anticipate higher profits. By taking out loans from lenders and issuing corporate debt in the form of bonds, businesses raise debt capital.

What Are The Main Types Of Funding?

Do the findings concur with those of other, independently financed studies? Does the study appear to be fairly planned? What are the opinions of other scientists on this study? A little investigation can go a long way toward revealing funding source bias.